Frugal vs. Cheap: What’s the Difference? 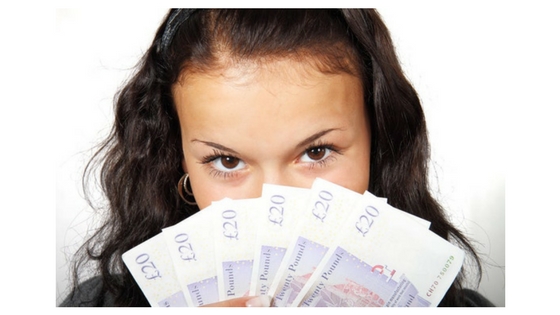 January 11, 2018February 9, 2019 Alice A.WealthAre you cheap or frugal?, Frugal vs. Cheap: What's the Difference?, What's the difference between frugal and cheap?

It’s understandable that many people often confuse frugality with being cheap, as their definitions share similarities. However, I believe that there is a key difference between the two. What’s the difference between frugal and cheap?

I believe we all love to save money, we all want items at a lower price and we all want to use as few resources as possible. However, it’s the approach we take in order to come to these end results that spells all the difference between frugality and cheapness. It’s this difference that separates those who are frugal from those who are considered cheap.

What’s the Difference between Frugal and Cheap?

It’s a fine line to walk between frugality and cheapness. Frugal people aren’t necessarily cheap just because they want to save money. So before you make the mistake of confusing the two, you may want to take a look at the 3 major differences.

Cheap people on the other hand, are often afraid to spend money so they are willing to sacrifice quality in order to cash in on some short-term savings. These kinds of people are always thinking about spending less without realizing that this is not smart in the long run as they may end up spending more than they otherwise would have. 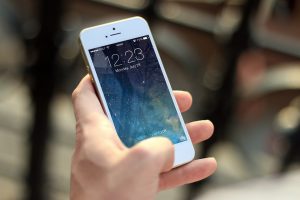 I pride myself on being frugal and I am never ashamed to admit it. And being such, I have developed the habit and principle of buying only what I need, not what I want. But every time I do, I always go for high quality items, even if it means paying a little more.

Unlike many people I know who buy a new cell phone every 6 months or so, I seldom buy one for myself because to me a cell phone is only good for texting and calling. But every time I do, I buy one of good quality regardless of the cost because I know that any gadget of good quality will last longer compare to those of low quality.

2) Cheap people only think about spending less while frugal people prioritize their spending in order to have more of the things they really care about.

Frugal people are resourceful with their spending, maximizing every penny in order to fund their goals and dreams. Whether that be a nice vacation, a more expensive brand or a bigger home, a frugal person is willing to adjust his spending to achieve that goal.

Some people who have a certain hobby they really enjoy will spend the money necessary to enjoy that item. They won’t try to cut every corner because they realize that the value they get in return add value to their lives.

On the other hand, people who are cheap simply look to spend as little money as possible, even if it means sacrificing the things they enjoy and really care about, which I believe in the end, will make them miserable. 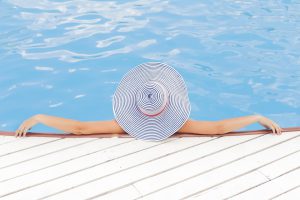 I seldom eat out, I prefer to prepare my own meals at home and I find small saving strategies in my day-to-day life so that I can allocate my resources to bigger dreams. Those include early retirement in order to spend more time with my family, concentrate on building and maintaining my website and be able to travel.

Number one on my friend’s bucket list is being able to travel to Europe with her mom before she retires at the age of 45. So she is doing all she can to earn and save, even if it means sacrificing some of the things she enjoys like eating out at least once a week and having the latest gadgets.

One of the biggest differences between frugality and cheapness comes down to price and value. Price is what you pay, but value is what you get in exchange for your money. 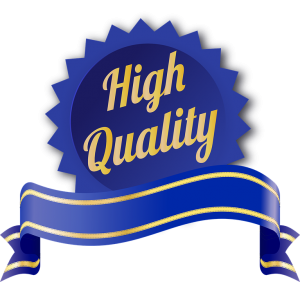 In other words, the value of anything you pay for is what gives context to the price. So if you do not know the value, it would be very impossible to know whether or not the price of something is appropriate or reasonable.

Cheap and frugal people both want to save money and spend less. But while being cheap means focusing almost incessantly on price, being frugal means focusing far more on value. For a frugal person, the amount spent isn’t the determining factor of the spending decision but the value of the item.

Whenever I decide whether or not to spend my hard-earned money, focusing on value is what I aim to do. While I aim to spend no more than necessary, the bottom line is almost never just the price but the value.

I say this again, I believe there is a fine line to walk between frugality and cheapness, and the side on which you choose to stay can make all the difference.

So be careful which path you decide to stay on because cheapness is a slippery slope that can lead to a miserable life. At the end of the day, spending less is often not simply about spending less; it’s about maximizing value, freedom, happiness and personal fulfillment.

And let me just say that you can actually be frugal without necessarily being cheap.

If you have differing insights, please feel free to leave your comments below. Thanks for reading!

How would you like to have a business that you can call your own? Join me in the number one online training platform that can teach anyone how to start and run a profitable business online.

28 thoughts on “Frugal vs. Cheap: What’s the Difference?”