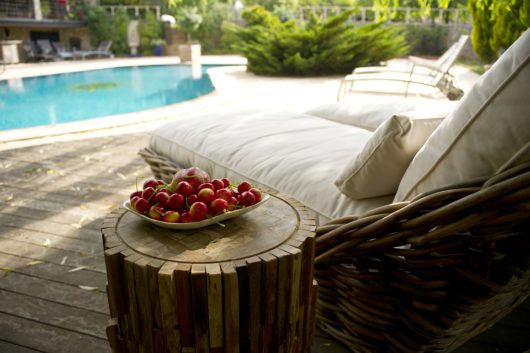 Have you ever reflected on why health is wealth? We are all very familiar with the old English proverb “Health is Wealth.” No matter which part of the universe you are, you’ll hear it said repeatedly every time the topic of health consciousness gets in the picture.

Unfortunately, we often ignore our health and prioritize on accumulating wealth. This is not to say that working hard to make more money in order to have a more comfortable life is a bad thing. However, let us not ignore the important fact that we need to be healthy to be effective and productive.

How do we define health in the simplest possible way? The World Health Organization (WHO) defines health as “a state of complete physical, mental and social well-being and not merely the absence of disease or infirmity.”

This most famous definition of health was created during a Preamble to the Constitution of the World Health Organization as adopted by the International Health Conference on June 19-22, 1946, in New York; signed on July 22, 1946, by the representatives of 61 States (Official Records of the World Health Organization, no. 2, page 100) and entered into force on April 7, 1948. 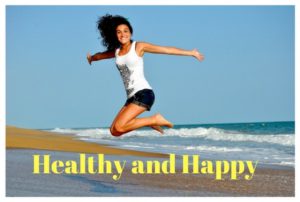 But Robert Kiyosaki, author of the best-selling book Rich Dad, Poor Dad, and owner of the Rich Dad Company define wealth as the number of days you can survive without physically working (or anyone in your household physically working) and still maintain your standard of living. He said that wealth is measured in time, not dollars. 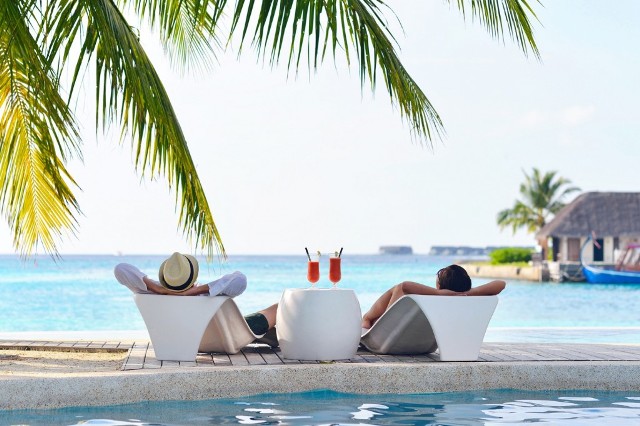 To say that health is wealth is actually another way of saying that prevention is better than cure. In other words, when you keep yourself healthy, future health problems that may arise are prevented, thereby keeping oneself off hospital bills and treatment or maintenance and professional fees for physicians.

Lifestyle diseases such as diabetes, hypertension, and heart problems are minimized, if not controlled and prevented. How can they be prevented? By maintaining a healthy eating lifestyle, exercise, and diet. By doing this, you are at low risk for developing complications resulting from these disorders such as stroke and heart attack, which would require intensive kind of treatment which are rather expensive.

Health is wealth because when you are healthy, you have an enormous capacity to physically and mentally create wealth. When you’re not well, either you won’t be able to do anything or your capacities are very limited. You won’t be able to keep a job or a business and so you won’t earn money and accumulate wealth.

But when you are physically fit and healthy you can take on a job or put up your own business, be efficient and productive and can create wealth.

Being healthy is very important because even if you’re rich and wealthy but you’re stuck with an incurable disease such as cancer, your money won’t hold that much importance to you. Your wealth may even start to dwindle as you undergo expensive treatments and medications.

All the money in the world amounts to nothing if you are not healthy. You may not even be able to enjoy your wealth because you’ll become very occupied with whatever it is that is your body has to go through. Maybe you can afford to spend the night at a luxurious 5-star hotel but can’t enjoy the food because of your dietary restrictions.

At the end of the day, it doesn’t really matter how wealthy you are if you are not healthy. 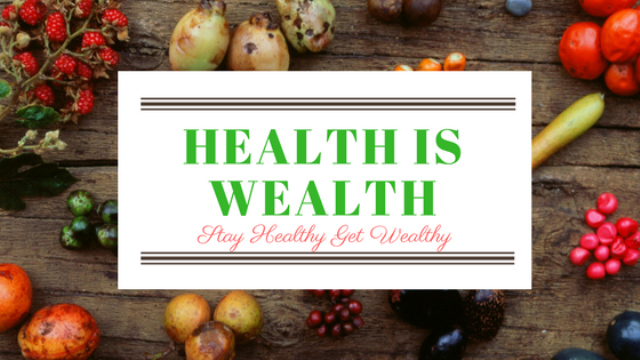 You may not be wealthy today but you can be tomorrow and in the near future. You may not be born with a silver (or gold) spoon in your mouth but that does not mean your situation won’t change. It’s not your fault that you were born poor or unfortunate because that was out of your control but you can change your “today” and your “future” by making the decision to start living a healthy life while at the same time creating wealth.

Health is wealth in and of itself. There is nothing in life more valuable than good health because a person who has bad health will not be able to enjoy the pleasure of being wealthy. So work hard to get wealthy but work even harder to stay healthy because health is wealth!